I've been playing an awful lot of Demon Gaze, the dungeon crawler by Experience Inc., and I have to say it is probably one of my favorite crawlers I've played, up there (so far, anyway) with the classics and with my initial dive into the first Etrian Odyssey. It moves extremely quickly, builds all seem viable and easy to customize to one's whims, and the anime style is just the right level of easy on the eyes.

One feature that's been really cool is the inclusion of artifacts, equippable items that augment skills, enable skills from other classes, and so on. The builds you can come up with as a result are pretty impressive. For example, my Ney Samurai has a Divine Body artifact equipped, which allows her to have the passive Paladin skill of the same name, which helps her poor DEF stat and also gives a random chance of halve the damage taken from a blow in combat. Overall my damage machine is a bit more survivable because of that choice.

And a damage machine she is. She has an attack that targets the entire front line of enemies, which is great for mobs, and for single targets, her Carnage, which keeps hitting until she is hit by a counterattack, dishes out tons of damage thanks to her high EVD. Where other classes used to be the main damage dealers, it's now focusing more on her, with some backup from an archer in the back and the main character.

Yeah, it's been pretty fun. Some people might be turned off by the silly 2 lewd 4 me bits, but they're missing out on a great dungeon crawler. 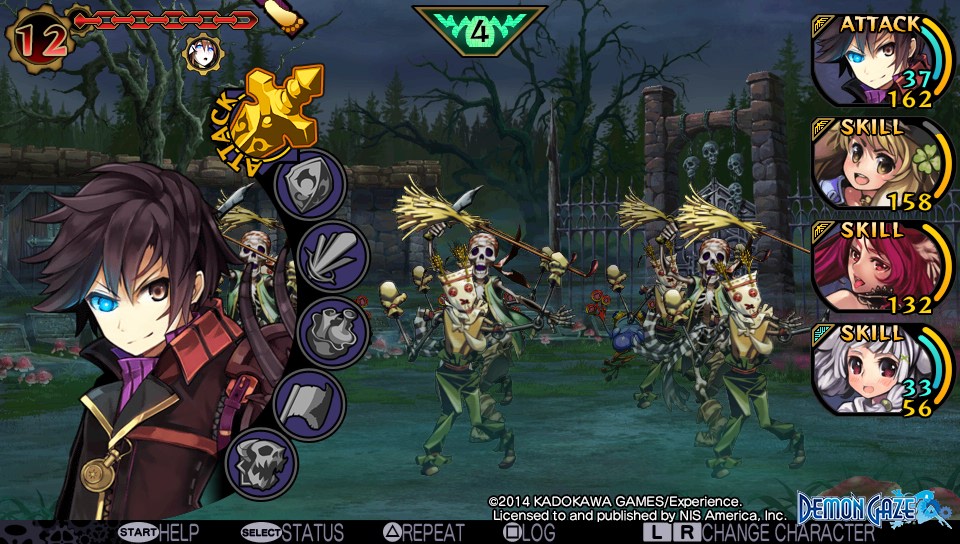 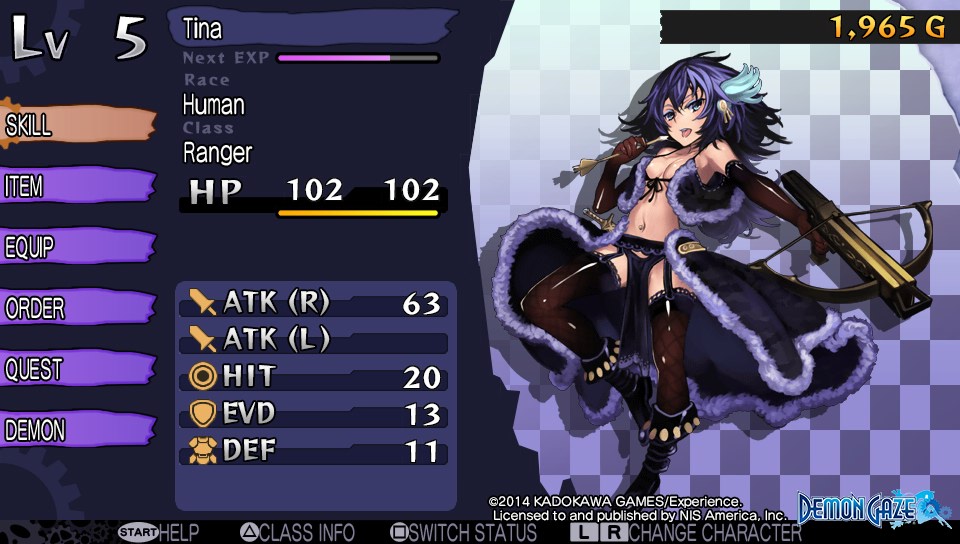 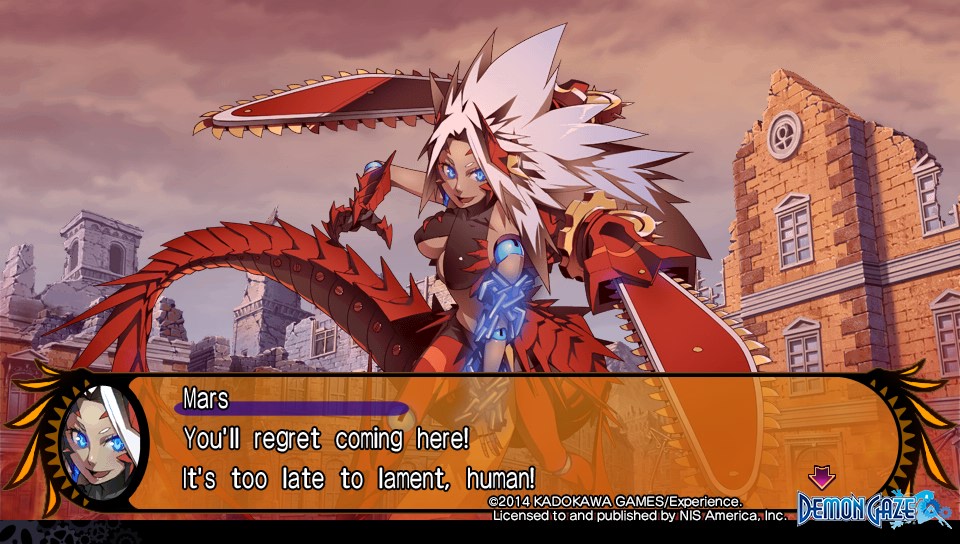 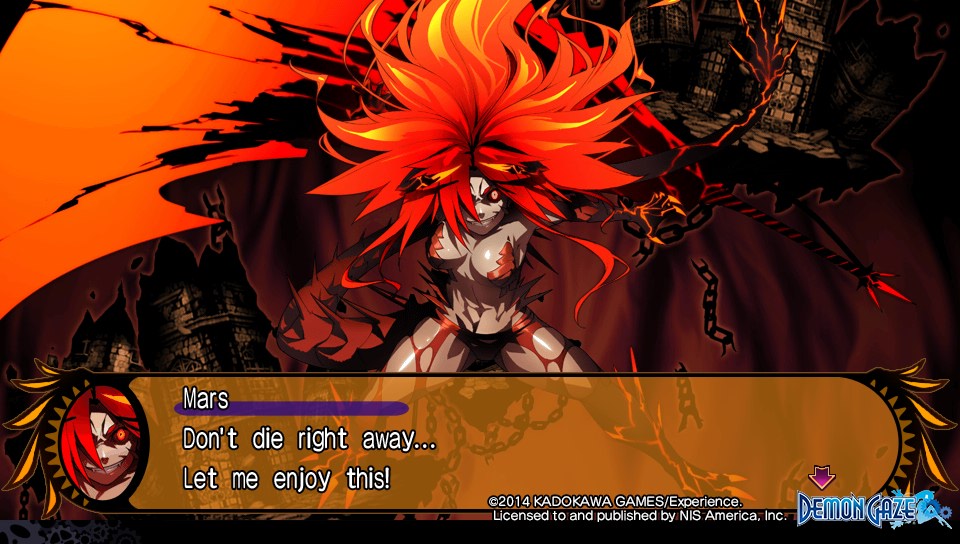 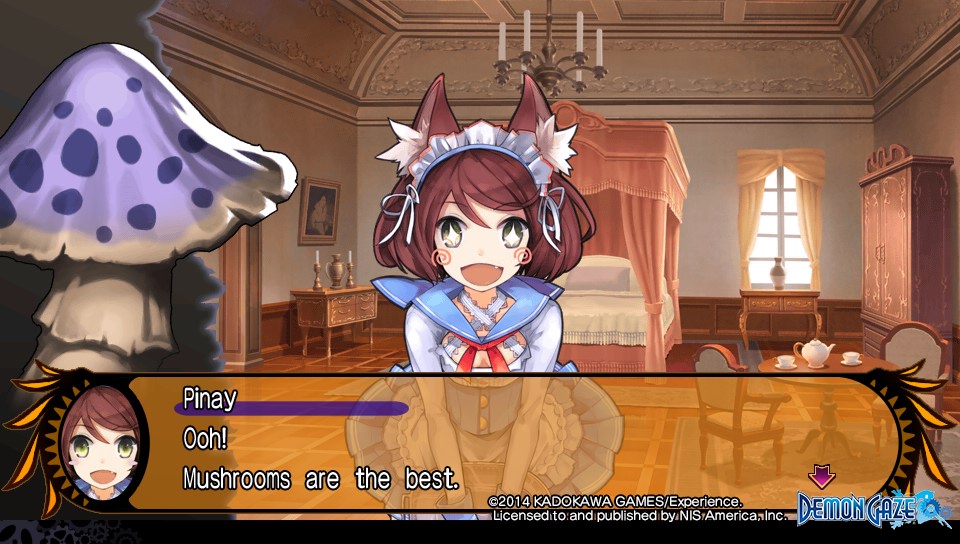